As 2020 begins, I’ve been looking back over the last year or two, and wanted to share a few personal highlights of recent years – as well as look forward to the upcoming one. (My own original idea – I don’t think anyone’s ever done this before.) A new aspect of my filmmaking career that has developed momentum recently has been sharing my work at film festivals, conferences, and speaking engagements; and I’ve even been fortunate enough to win a few awards along the way! 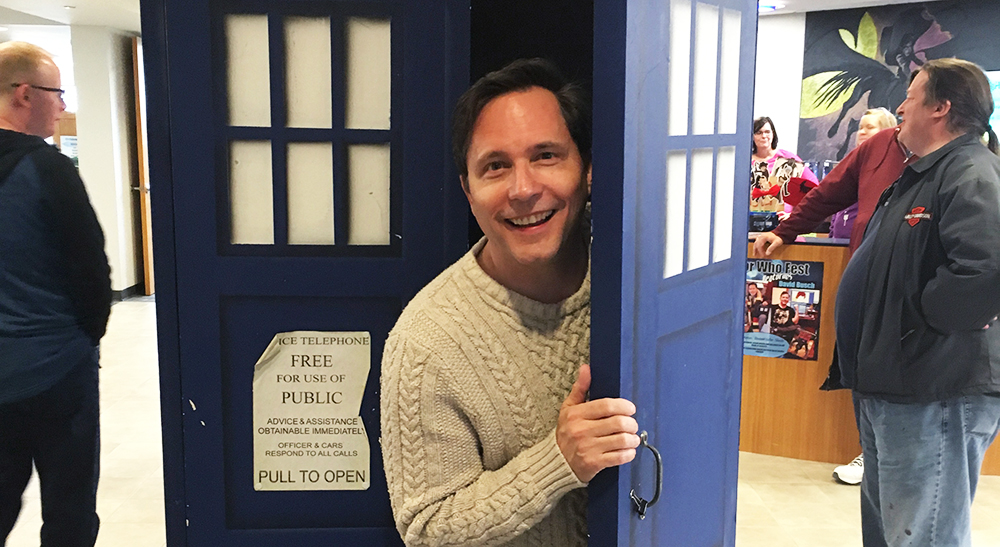 Over the last few years, I have been fortunate enough to get hired for some freelance animation work on one of my all-time favorite shows, “Doctor Who“. I was part of the animation crew for 2017’s “Shada” featuring Tom Baker’s 4th Doctor, and 2019’s “The Macra Terror” starring Patrick Troughton as the 2nd Doctor. (Both screened on BBC America, and are available to purchase on DVD.)

I got invited in 2018 to speak about my experiences working on the show by the Clive Public Library in Des Moines, Iowa, and also by the Britishfest convention in Omaha, Nebraska. I spoke about my career in animation and what my responsibilities were on the productions, and answered questions about my work and “Doctor Who” in general from the audience at both events. Getting to work on the show, and then speak about it in front of other fans, was a dream given form.

Going back a bit further to 2015 (is that really 5 years ago now? We were so young and naive then…), the spark that ignited my love of directing short films was the announcement of the Twin Peaks Festival Short Film Contest. I’ve been a massive fan of “Twin Peaks” since I was in college in 1990 (how is that 30 years ago?!), and I dove head-first into the opportunity to make a short film in that quirky, creepy world. I dragged my wife Cadry (who co-stars in all of my films and acts as most of the crew as well) out to the cold woods at night, and shot my short film “Twin Peaks: Fire and Moonlight“. The 5-minute film was a real labor of love for me, and it paid off when it won the first-ever Cooper Award for Best Short Film at the Festival! I was not able to attend the Fest that year, but was in attendance in 2016 when my sequel film, “Rituals and Candlelight“, also screened at the Fest and again took the top prize. 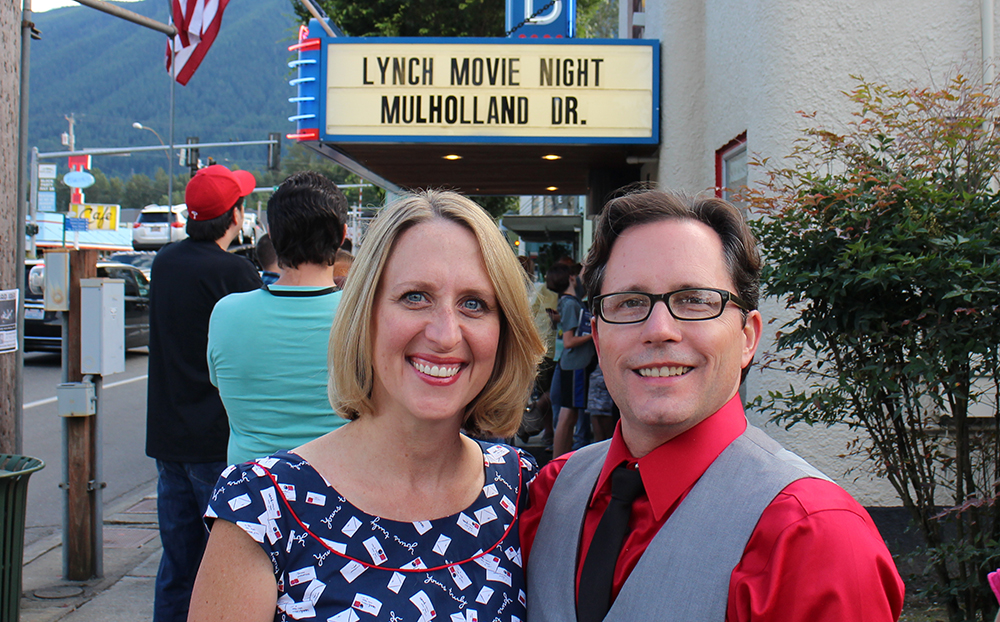 I made a third (final? Who knows?) entry in the series in 2017, just before “Twin Peaks” returned to the airwaves with a long-awaited third season. This chapter was called “Secrets and Darkness“, and was nearly twice the 5-minute limit for entry into the competition – so I just made it for my own satisfaction. It was by far the most complex film I’d directed to date, with pyrotechnics, drone photography, and a cast of excellent actors. If you’d like to check out the complete trilogy, I’ve got a page for them here.

Looking ahead to the new year (and beyond), I am currently working on scripts for two new short films, and aim to shoot them sometime this winter or spring. And as mentioned above, I am hoping to have more screenings of “Blake” in 2020, and will attend as many of them as humanly and financially possible. Cheers to a new year of challenges and creativity!

If you have interest in my work or would like to collaborate on any projects in the upcoming year, feel free to visit my contact page and drop me a line!