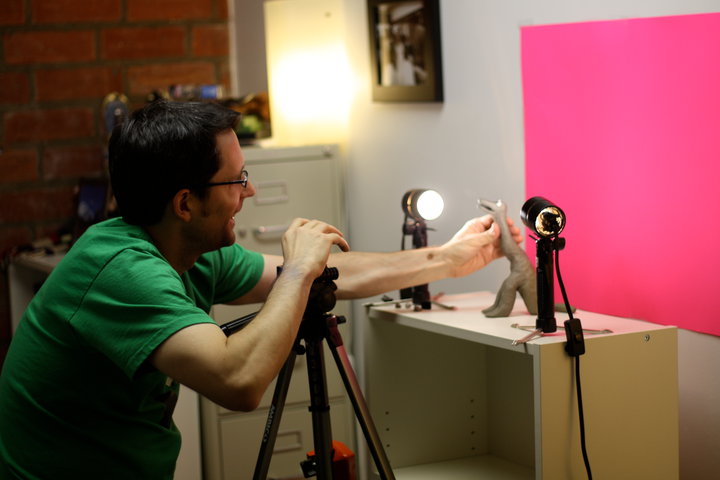 Doctor Who: The Macra Terror

Coming in March 2019! I was invited back by Charles Norton to work on the animation for the next Doctor Who release, “The Macra Terror”! This is a recreation of a now-missing Patrick Troughton story from the 1960s, animated using the soundtrack from the originally-broadcast episodes:

In 2017, I was hired by BBC Worldwide as part of the animation crew for “Doctor Who: Shada”. “Shada” was a 6-part Doctor Who adventure written by Douglas Adams (author of “The Hitchhiker’s Guide to the Galaxy”) that began filming in 1979, but was never completed due to a television industry strike that shut down production. This new project completed the story, blending the live-action footage from 1979 with newly-created animation voiced by the original cast. My role on the production was to animate light and shading onto the Flash-animated characters. “Shada” has been released on Blu Ray and DVD in the UK, and will be released in the US in Autumn 2018.

While working at Titmouse Inc animation studio, I served as Line Producer for the Marvel animated mini-series Black Panther. I also did some voice work for the show, playing the role of Everett Ross. Here is Episode 1:

This is a cooking demo for Cadryskitchen.com, but with a twist – Cadry is getting assistance in her demo by claymation dinosaur, GULP! I was the DP on the shoot, and did all animation, editing, and compositing as well.